Shoplifting is a commonly occurring crime in Massachusetts, but it’s still taken seriously in the eyes of the law. If you or a loved one have been caught shoplifting, your penalties could look like a simple financial penalty such as a small fine, or something much more serious like a jail sentence.

Read on to learn more about shoplifting and how Massachusetts classifies and penalizes this crime. If you or a loved one have been accused of or arrested for shoplifting, take the time to contact a Boston shoplifting lawyer. You have the right to speak with legal counsel regarding your experience, and have the right to discuss any possible ways to reduce your impending penalties.

Shoplifting is formally defined as: “The willful theft of merchandise from a retail establishment without the knowledge or consent of the seller with the intention of converting those goods for one’s personal use and without having paid the purchase price. Shoplifting is considered to be a form of larceny and may be prosecuted as such.”

Is Shoplifting A Felony Or A Misdemeanor In Massachusetts?

Under Massachusetts law, the act of shoplifting is considered a misdemeanor, but if the sum of the stolen goods exceeds a certain amount, you could be charged with a felony.

Similarly, if you have previously been convicted of shoplifting and were arrested on a second or third offense, your punishment could be compounded due to your prior arrests. Whether you have been charged with a misdemeanor or felony, and whether or not it’s your first or second offense, it doesn’t matter. You need the help of a Boston criminal defense attorney to ensure your penalties will not be more serious than necessary.

Will I Go To Jail For Shoplifting In Massachusetts?

As stated before, the penalties for shoplifting in Massachusetts vary. If you have prior convictions, especially prior convictions regarding shoplifting, your penalty will likely be more severe than if you weren’t. And if the value of the items exceeds a certain dollar amount, you can expect heightened penalties as well.

If the total sum of the value of the stolen goods does not exceed $250, the individual accused of shoplifting will face:

Do I Need A Lawyer For A Shoplifting Charge?

If you have been charged with shoplifting in Boston, don’t assume that it is unnecessary to work with a lawyer for this minor charge. Even if your shoplifting charge only carries the penalty of a minor fine, you could have other consequences compounded depending on your personal life. You may face immigration consequences if you are arrested, you may lose your job, or even lose the right to carry a gun. Don’t assume that just paying the fine is all that will be expected of you– even if you have only been charged with a first time offense, talk to a lawyer to learn about what your options are for reducing any other potential penalties.

Our lawyers take the time to understand your unique personal and professional life and pledge to provide the best course of action for minimizing your penalties and getting your life back on track as fast as possible after a shoplifting charge.

If you have been arrested for shoplifting, contact a lawyer right away. Even if you think you’re only facing a minor fine, you don’t want to run the risk of facing other penalties that could seriously affect your personal and professional life. Toland Law offers a free, no obligation consultation to anyone in this situation. We promise to fight for your rights every step of the way and stop at nothing to minimize your potential shoplifting penalties. 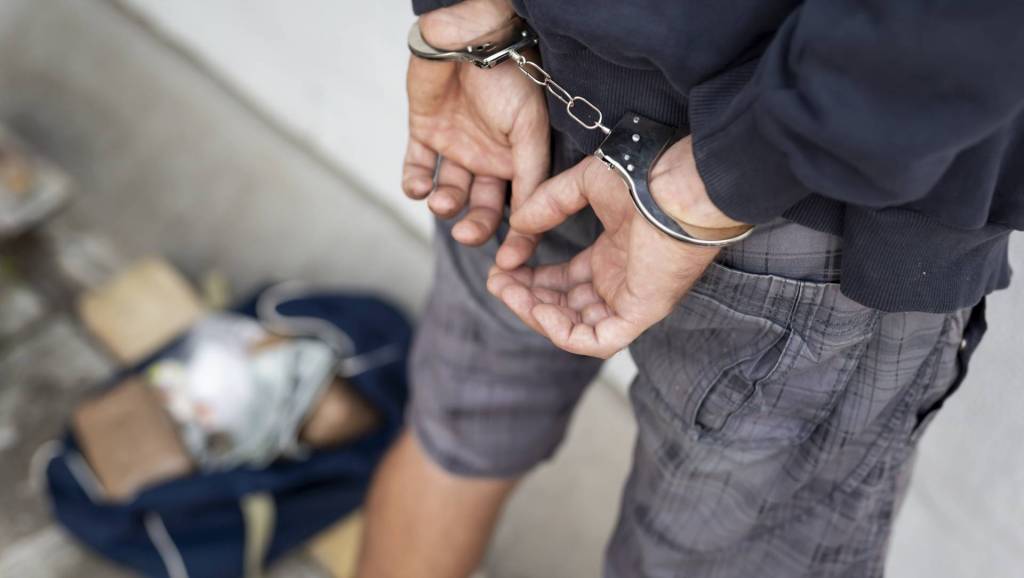 How Does Law Enforcement Determine Intent to Distribute Drugs? 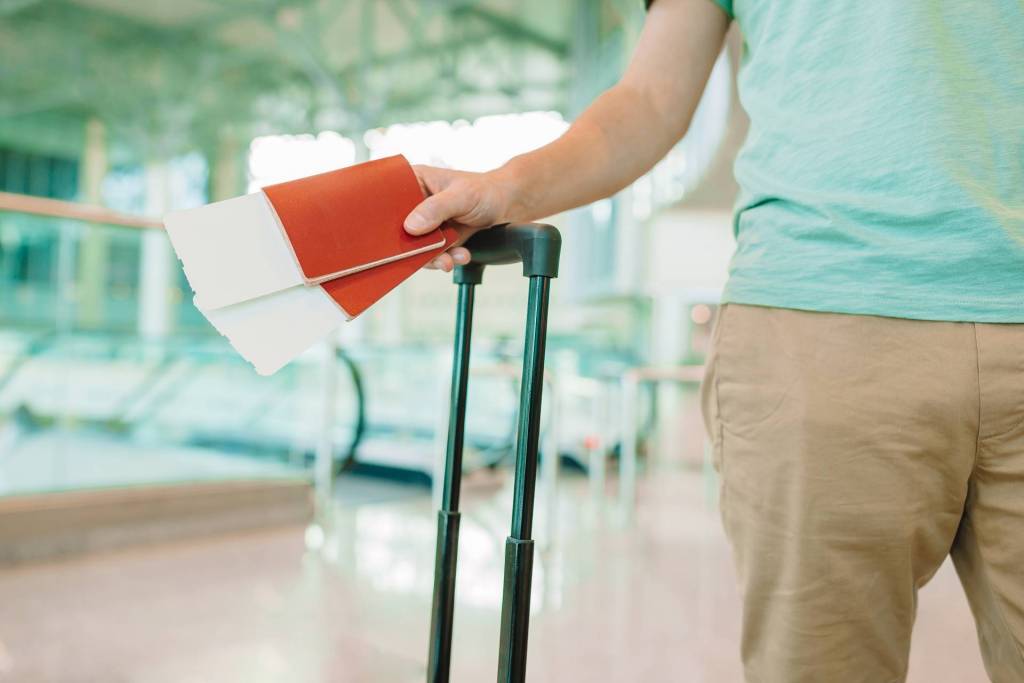 Does A Criminal Record Affect How I Can Travel? 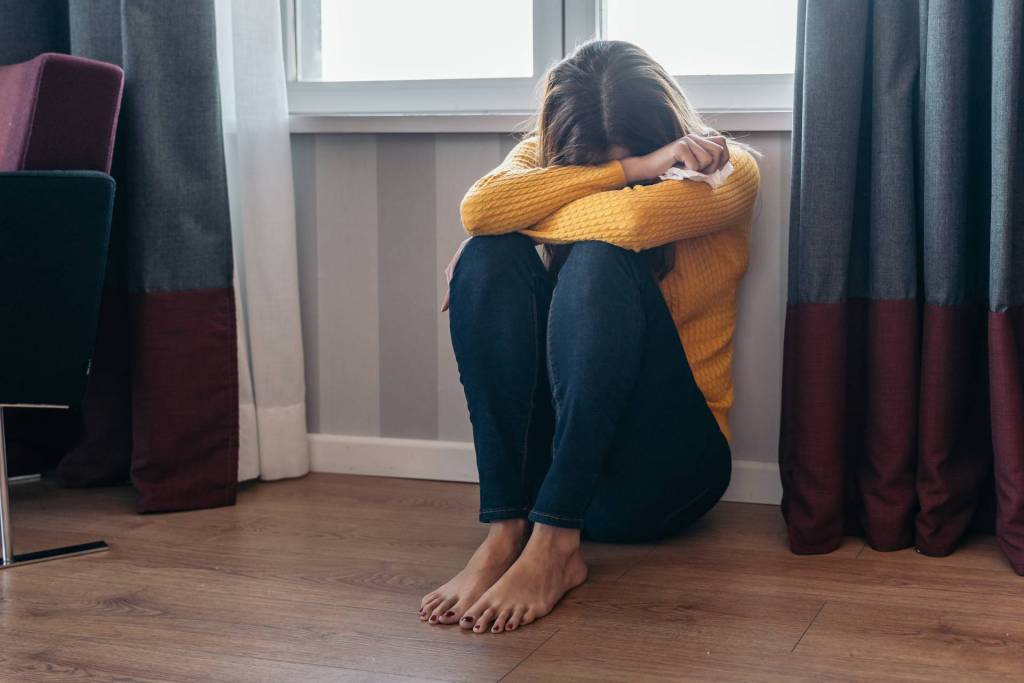 What Is A Violence Against Women Act (VAWA) Green Card?