Have you been accused of a criminal offense in Massachusetts? If you have been, you can expect the process to go as follows:

In some cases, a clerk or bondperson will set bail at the police station, which you can then pay. But even if you post that amount of bail (pay), the judge at your arraignment may still choose to increase the amount of your bail. If this happens to you, you are stuck in jail until you post the higher amount of bail.

Read on to learn more about posting bail, and what to do if you have been charged with a criminal offense in Massachusetts. At Toland Law, we offer a free criminal case evaluation for anyone in this situation. The sooner you call a trusted Boston criminal defense lawyer after getting arrested, the sooner you can get started building a strong case for your defense.

Bail is formally defined as: “The money a defendant pays as a guarantee that they will show up in court at a later date. A failure to return triggers the bond obligation and allows the court to keep any money given as security. According to the American Bar Association, the judge or magistrate decides the amount of bail by weighing many factors, including:

In some cases, bail is conditioned on certain behavior of the defendant; for example, that they have no contact with the alleged victim.” Read on to learn more about the bail process, and schedule a free consultation with Toland Law if you have been accused of a crime in Massachusetts.

What Is A Bail Bond?

A bail bond is formally defined as:

What Should I Do If I Have Been Arrested In Massachusetts?

Many people don’t understand the nuances of the law, and are not sure where to begin after getting arrested. Having a run-in with the law can be one of the worst experiences in life for any person. When you are going through such trying times, you need a lawyer who is not only a strong advocate in the courtroom but is also compassionate to your needs.

It is important to learn about terms such as bail and bail bonds, so that you can better understand the process that you may soon face. The faster you call a trusted criminal defense attorney in Boston, the faster you can get started creating a strong case for you defense following your arrest.

Schedule a free consultation with Toland Law today if you have been charged with a criminal offense in Boston. 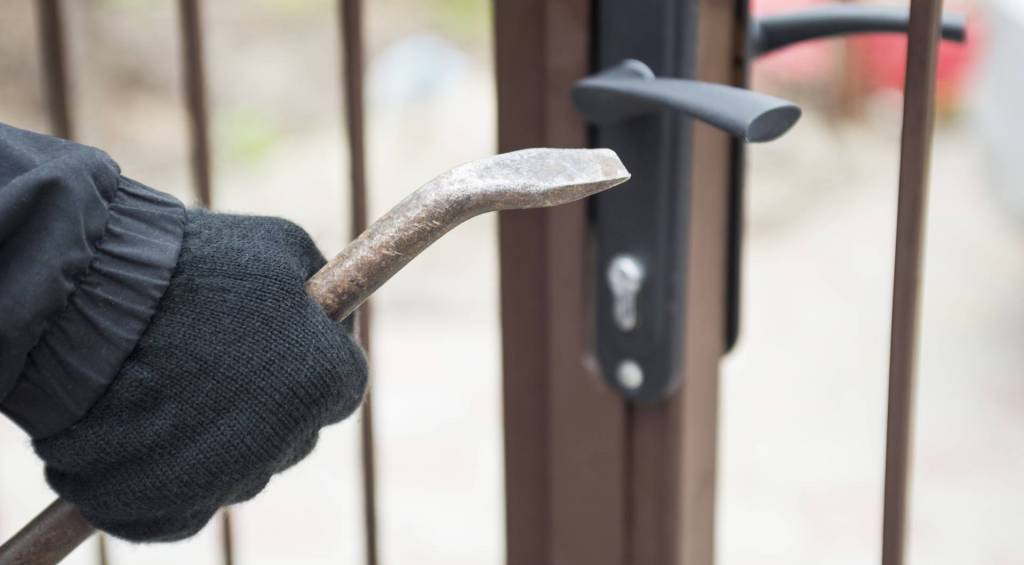 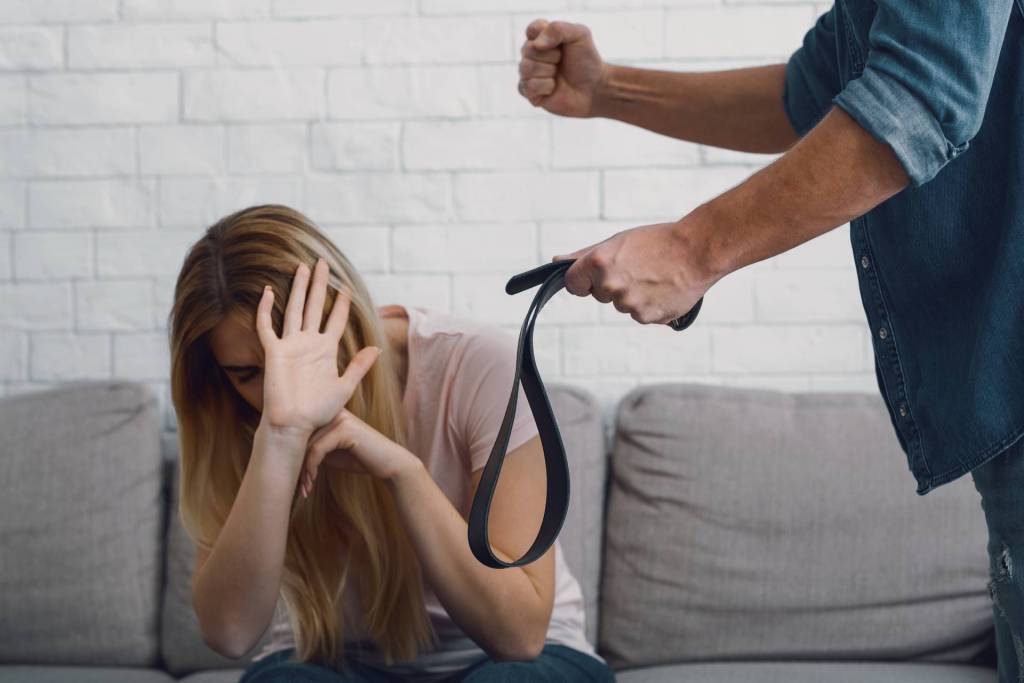 What Are The Penalties For Domestic Violence In Massachusetts? – Toland Law, Criminal Defense & Immigration Law Firm 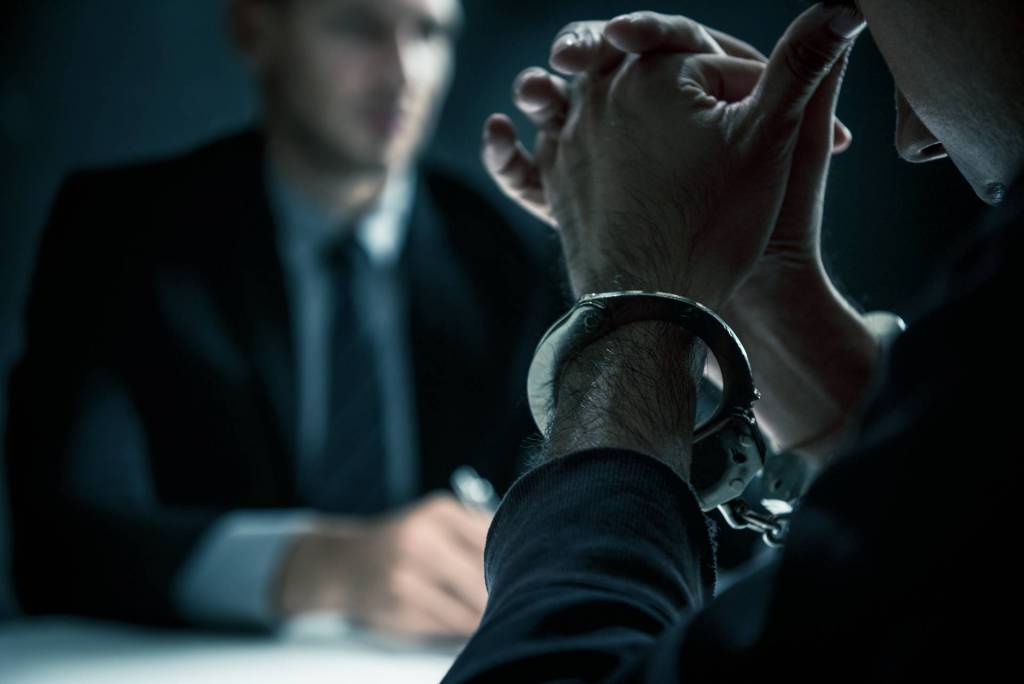 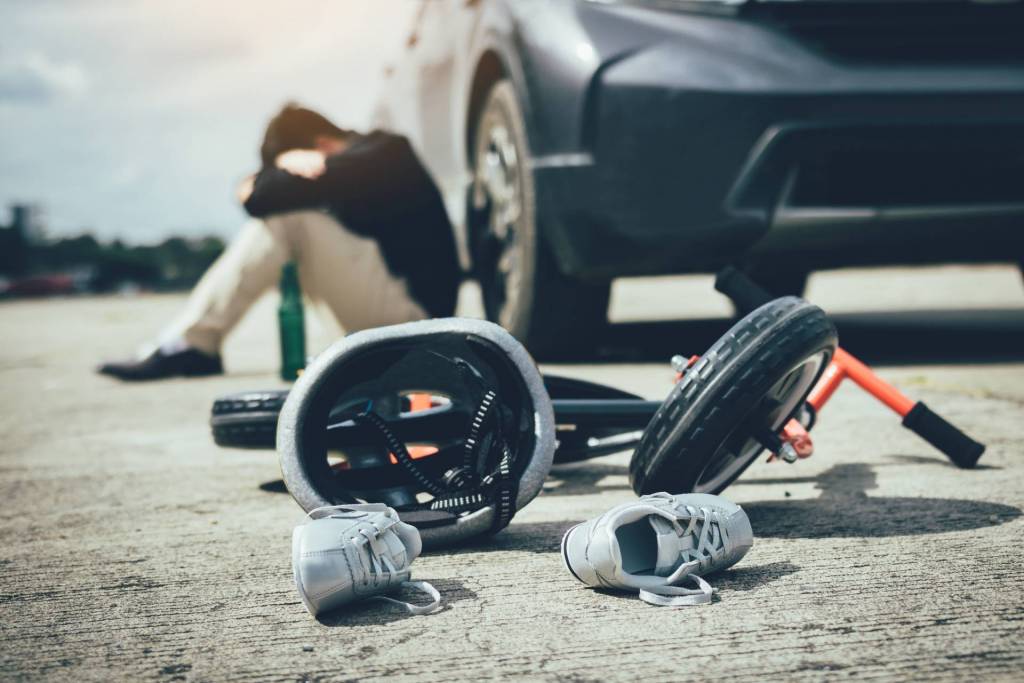 Is OUI a Felony in Massachusetts?