You can get an OUI in Boston, even if you are under the influence of prescription drugs that are prescribed to you, by your medical provider. However, if you are taking a prescription that was given to you as prescribed, and following your doctor’s prescribing orders, then it is unlikely to lead to OUI charges. That is, unless a few factors are present:

Taking a prescription drug that can impair your judgment, however, is not enough to warrant OUI charges. The prescriber, or the label of the drug, must warn you of its ability to interact with alcohol or to cause impairment.

What is an Operating Under the Influence (OUI) Charge?

What are the laws regarding OUI Charges in Massachusetts?

Massachusetts laws require that the prosecutor demonstrates the following elements in an OUI case:

Massachusetts laws also follow implied consents laws, which requires drivers to consent to a blood-alcohol test. Drivers who do not give consent can face consequences like a license suspension or legal fines.

What are the Potential Legal Consequences of an OUI in Boston?

The state of Massachusetts, including Boston and surrounding areas, imposes heavy fines and potential legal consequences for OUI charges. The potential charges of operating under the influence of drugs are very similar to the legal consequences you would receive if charged with a DUI or a DWI.

The potential legal consequences of an OUI in Boston include:

Individuals with a prior criminal record may experience even harsher legal sentencing. Additionally, your BAC and other details at the time of the arrest can affect your expected sentencing.

What Legal Defenses are Available for an OUI?

Depending on the details of your case, your drug defense lawyer may be able to build a case and negotiate a plea agreement to reduce your charges. These are a few of the most common defenses available for an OUI:

It is important to note, however, that involuntary intoxication does not occur if the defendant was warned of its possible interactions. A sufficient warning might include doctor’s notes or warning labels on the prescription itself.

Your drug defense lawyer may be able to negotiate a plea agreement. If you decide to take your case to trial, you will need a knowledgeable lawyer who can build your defense and gather the necessary evidence. OUI cases that involve prescriptions can be more complicated than a typical case. Many people are aware of how alcohol affects them and most believe that individuals should be aware of the consequences. However, these consequences are not as well-known with prescriptions.

Because of the unique nature of demonstrating how pharmaceuticals can impact the body’s chemistry and its BAC levels, it is important to call on helpful resources, like an expert witness. When building your case, your drug defense lawyer will call on medical professionals who can attest to the prescription drugs and how they contribute to BAC levels. Additionally, your lawyer may be able to argue a Continuance Without a Finding (CWOF) charge if there is not sufficient evidence available.

Massachusetts also has programs available to first-time offenders, which your criminal defense lawyer may be able to negotiate on your behalf. This leads to probation and addiction treatment classes in return for having the conviction dropped. 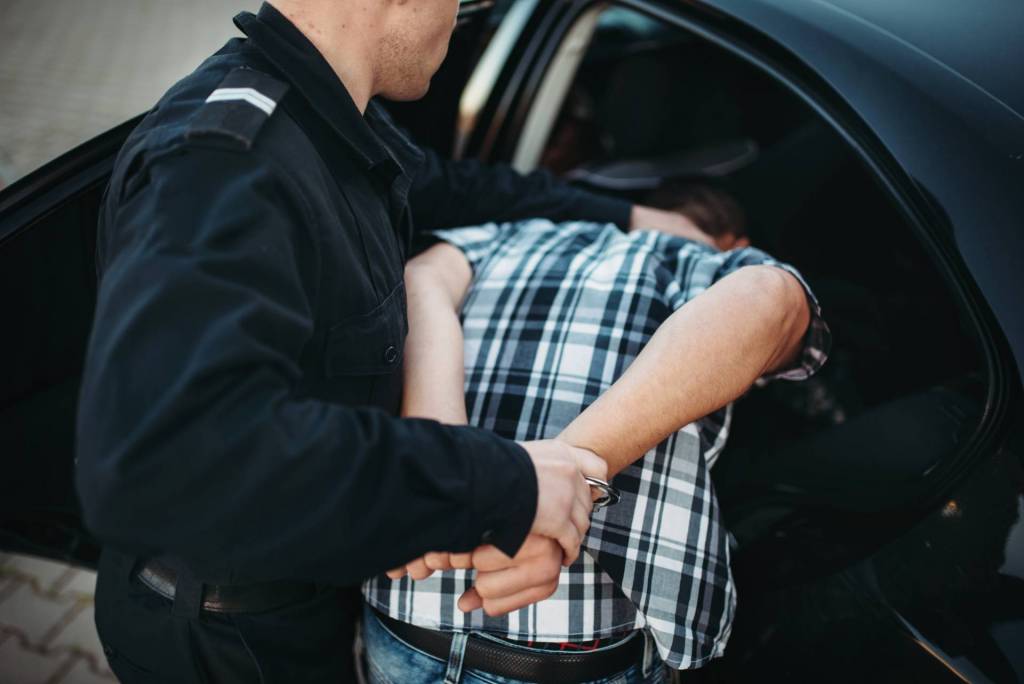 What Happens If An Officer Failed To Read Me My Rights? 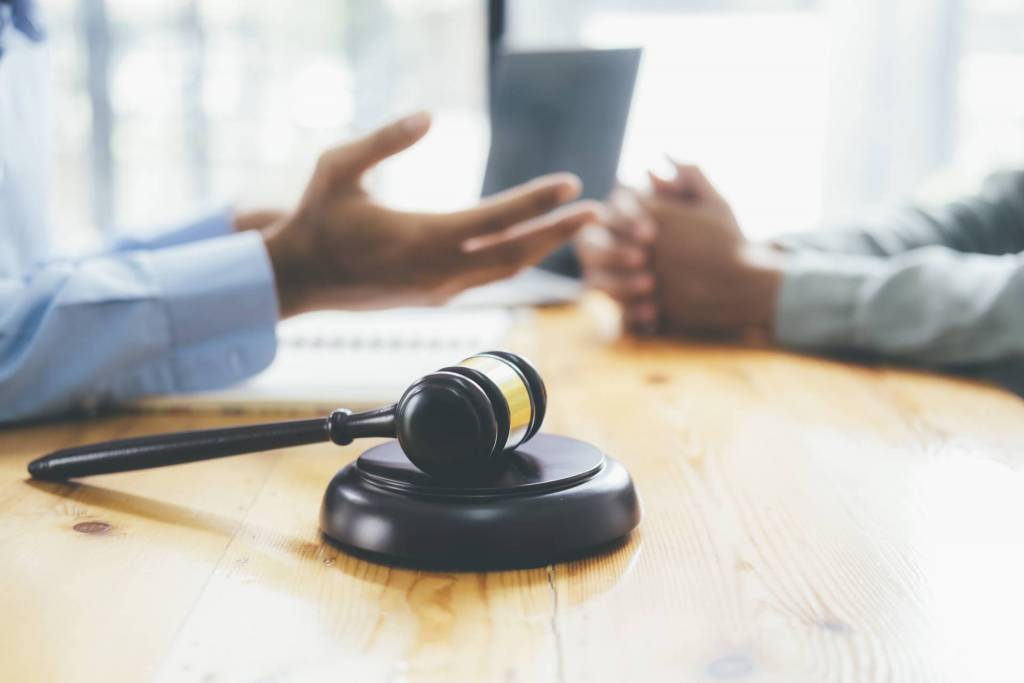 What Is Bail Revocation In Massachusetts?