In the United States, crimes committed by immigrants are not taken lightly. In fact, the intertwining worlds of criminal law and immigration law can be quite complex, and the wrong legal team and circumstances could result in your deportation.

At the Boston criminal law firm of Toland Law, LLC, our lawyers have been successfully representing immigrants facing criminal charges for years. During our years of practice, our top attorneys have been asked many questions about the topic from our former clients.

What Is A Crime Of Moral Turpitude?

If you have been convicted of one of these crimes, it can affect your ability to get a or keep a green card. If you are convicted of two or more crimes of moral turpitude within 5 years of being admitted to the country, you could be facing deportation.

What Is An Aggravated Felony For Immigration Purposes?

Aggravated felonies that you can be deported for include:

What Scenarios Would An Immigrant Need Their Convictions Vacated?

When immigrants are convicted of criminal charges, a conviction can lead to some serious consequences, which can include the loss of the lawful permanent residency status and even being deported from the United States, leaving their loved ones behind.

This is where a criminal lawyer in Boston can help and work towards proving that you deserve to stay in the country. Some situations where an immigrant would need to have their criminal convictions vacated include the following:

How Can An Attorney Help An Immigrant Facing Charges Stay In The Country?

When you work with an experienced immigration attorney from Toland Law, LLC, there are a few different ways we can fight for your rights post-conviction. These include the following:

Due to the current political situation and how immigration laws are always changing, you need to have a lawyer who is not only knowledgeable of any legislative changes but will know how to use them to protect your freedom.

What Should You Do If You Are An Immigrant Who Has Been Convicted Of A Crime?

For example, if you are being charged with a crime of moral turpitude, the consequences you face if convicted can include being deported and removed from the country. On the other hand, if you have TPS or DACA status, a criminal conviction could result in you losing that status.

Even if you are facing the most serious consequences, the first step you take should always be to speak with a skilled and experienced immigration crimes attorney.

If you are an immigrant that is accused of criminal charges, it is vital that you speak with a team of lawyers that are knowledgeable in both criminal and immigration law. At Toland Law, LLC, we represent clients throughout the city of Boston and the surrounding areas.

Our legal team is comprised of top attorneys that have the skills and experience that are needed to help our clients get the most successful outcome for their cases. When representing immigrants who have been convicted of criminal charges, we will fight tenaciously to advocate for your rights and keep you in this country. 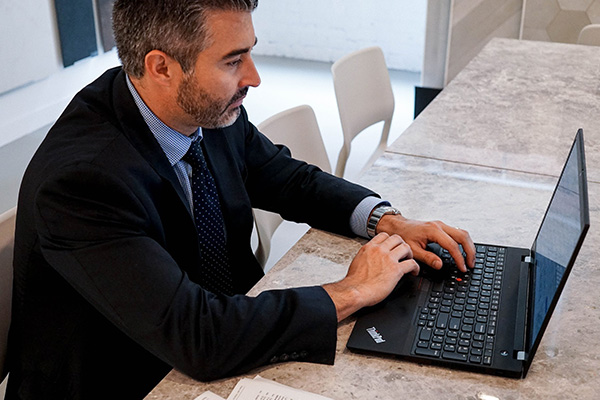 Due to the serious nature of these situations and the potential consequences that are associated with a conviction, you must not waste any time in finding a lawyer to represent you. It does not matter if you are a lawful permanent resident or an illegal immigrant, at Toland Law, LLC, we will aggressively fight for your rights. Our lawyers are always honest with our clients and if you hire us to represent you, our attorneys will guide you through each and every step of the complicated legal process.

To book a consultation and learn more about your legal options, contact the law firm of Toland Law, LLC by phone at (781) 819-3647 or fill out the contact form on our website.