Burglary is a pretty easy charge to understand. To burgle is to enter a building illegally with the intent to commit a crime, most often theft. It tends to come in two different types, unarmed burglary and armed burglary. It’s fairly easy to tell the difference between these two theft crimes, as the armed implies a weapon is present and indeed that’s what separates the two.

But possessing burglary tools is a more complicated area. First and foremost there is the question of what exactly counts as a burglary tool? As you’ll see, this is a question that isn’t answered as easily as you might think.

What Exactly are Burglary Tools?

Burglary tools are defined under section 49 of chapter 266 of the Massachusetts General Laws as:
An engine, machine, tool or implement adapted and designed for cutting through, forcing or breaking open a building, room, vault, safe or other depository for the purposes of stealing money. This is expanded to say that any type of property not listed is included and that any other crime other than just stealing money.
A master key which has been designed to fit more than one motor vehicle and is owned or used for the purpose of stealing a motor vehicle.

It is important to note that a key point of section 49 of chapter 266 is that it is not just the possession of burglary tools being covered. It also states quite clearly that the person who makes, mends or begins to make or mend burglary tools is also held as responsible alongside the person that knowingly has them in their possession for the purposes of burglary.

What is the Punishment for Possession of Burglarious Tools?

Massachusetts takes burglary very seriously and this is reflected in the punishments associated with it. It is possible to get sentenced to life in state prison based on burglary charges alone and so it should come as no surprise that the possession of burglary tools is treated quite severely as well.

The above mentioned section of the Massachusetts General Laws outlines two punishments for possession of burglarious tools:

Up to 10 years imprisonment in a state prison. This is specifically worded as “not more than 10 years.” Therefore it is possible to get a smaller term but it is not possible to get a larger term. The details of the case will be instrumental in determining how long the imprisonment will be.
A fine of not more than $1000 and imprisonment in jail for nor more than two and a half years. As the lighter of the two punishments, it is important to note that this is a fine and a stint in jail rather than one or the other.

Even the lighter of the two punishments includes time behind bars and so this should give you an idea about how serious possessing burglary tools really is. But because they are so serious, it can be shocking to learn how easy it is for somebody like you to get charged with possession of burglarious tools.

Can I Be Charged with Possession of Burglarious Tools If the Tools Have a Lawful Purpose?

To get straight to the point: Yes, you can be charged with possession of burglarious tools even if the tools have a lawful purpose.

We mentioned the problematic nature of the definition of burglary tools and this is where we address that. A burglary tool is defined as a tool which can cut through, force or break open a way into a building. This means that if you really think about it for a minute, you’ll realize just how many tools fit that description.

All of these are burglary tools based on the definition that we’ve covered.

So let’s say that you are a carpenter. You’re walking home from work with your toolbox and pass a house that has been broken into. The police question you as to why you’re in the area and they find it awfully suspicious that you happen to have a toolbox in your possession. They could charge you with possession of burglary tools for those very same tools you need for your work.

Now in this case, chances are pretty good you’d have an alibi from work that could speak to your whereabouts. But if you didn’t then the police may find it just as likely that you were using your work as a cover story to get away with burglary.

The vagueness of this definition does help to catch criminals that would otherwise be able to get away with possessing tools they could use to break into a house. But it’s that very same vagueness which can cause innocent people to wind up with very serious charges that they simply do not deserve to face.

What Should I Do If I’ve Been Charged With Possession of Burglary Tools?

That’s why it is important to reach out to an attorney that has experience in dealing with charges of this nature. We here at Toland Law, LLC, are ready to help you with these charges. You can contact us by calling (857) 347-3701. We’re happy to listen to your case and go over your legal options. With a charge as serious as possession of burglary tools, you shouldn’t wait to speak to an experienced attorney. 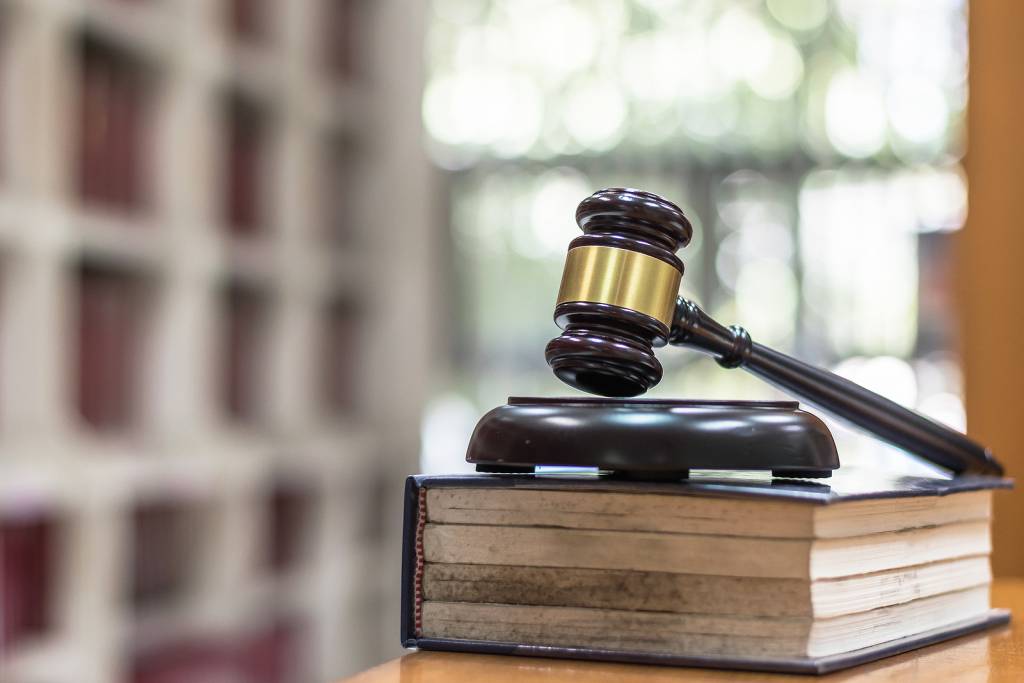