While theft charges aren’t usually among the most devastating to be faced with, they can be. The punishment for theft crimes is primarily based on the value of the stolen goods. This means that the potential jail time and fines you could be facing for a conviction are quite varied. However, even the lightest of these crimes would still leave you with a criminal record.

It’s better to put together a solid defense and avoid a conviction than to just let things go and get worse. But just what is a good defense to a theft charge? To answer that question we will first have to dive into theft crimes in a little more detail. The best possible defensive strategy will be predicated on a close reading of the laws surrounding theft.

We’ll also quickly look at what punishments you could be facing for a theft crime. These serve as a reminder of how important it is to defend yourself against the charges in the first place. Once we have an understanding of the crime itself, we can finish by looking into what defenses you could use.

What Counts as a Theft Crime?

That’s a lot of different ways to charge a theft. If we were to go over the details of each of those then we wouldn’t actually get anywhere with our discussion today. Instead, it’s better to think of these as being permutations of general larceny. If you are charged with any of these then make sure you speak to your attorney about the specifics of the charges you are facing.

More detail on larceny, the general crime, can be found in the Massachusetts General Laws under Chapter 266 Section 30. This gives us the most important pieces that we will need when putting together a defense against the charge. This section informs us that larceny is the taking of property that belongs to another. This taking has to be done without the owner’s consent and with the intention of depriving that individual of the belonging. Pay attention to that last line, it’s rather important.

What Are the Punishments for a Theft Crime?

As mentioned in the introduction, how serious the punishments you will get for a theft crime are directly related to the value of what was stolen.

If the value of the stolen property is less than $250 then you will be charged with petty larceny. This is a misdemeanor offense and so it has a maximum penalty of one year imprisonment and a fine of up to $300.

In contrast, if the value of the stolen property is worth more than $250 then the crime will be charged as a felony. A felony of larceny has the potential of putting you behind bars for up to five years. It also comes with the possibility of a hefty fine up to $25,000.

However, these aren’t the only possible punishments you could be facing. The more specific types of larceny have rules and regulations of their own that inform the punishments you could get. For example, larceny of a motor vehicle could see you put behind bars for fifteen years. That’s a long time to go away for a car.

What Defenses Are There for a Theft Charge in Boston?

As you can see, the punishments for a conviction of theft are not something that you want to put up with. That means you are going to need to have a solid defense if you are going to avoid imprisonment or fines. There are several different avenues of defense you can take. We’ll look at these in just a moment.

The best way to build a solid defense is to work with your attorney. This is always better than just taking generalized advice online.

Potential defenses for a theft crime are:

What Should I Do If I’m Charged With a Theft Crime?

The best thing to do is to reach out to an attorney. Your attorney will be able to provide you with steps you can take and layout a road map of what to expect each and every step of the way until you get back your verdict. 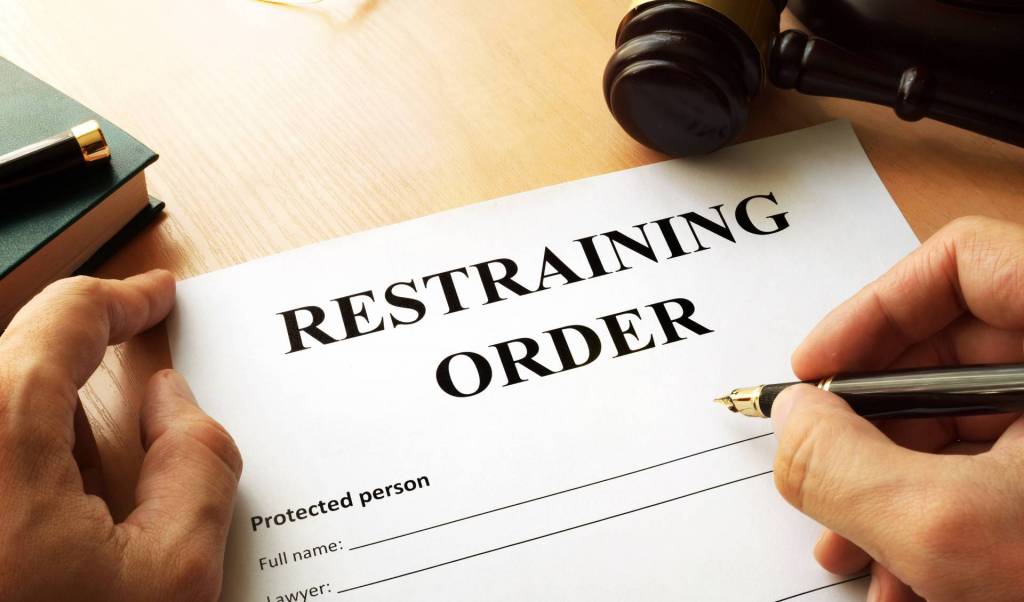 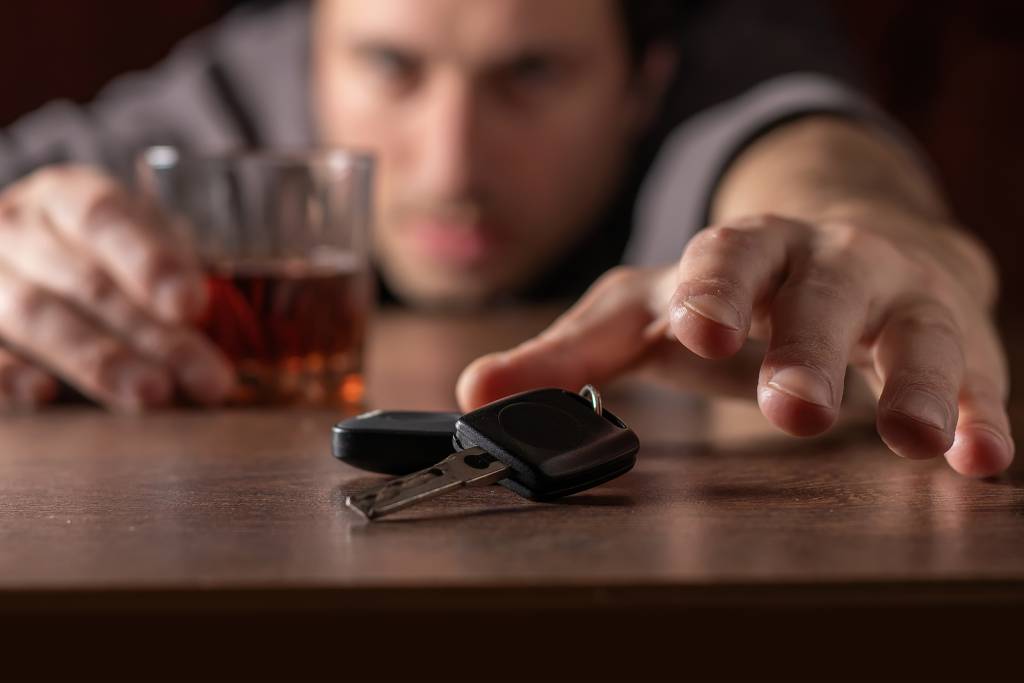 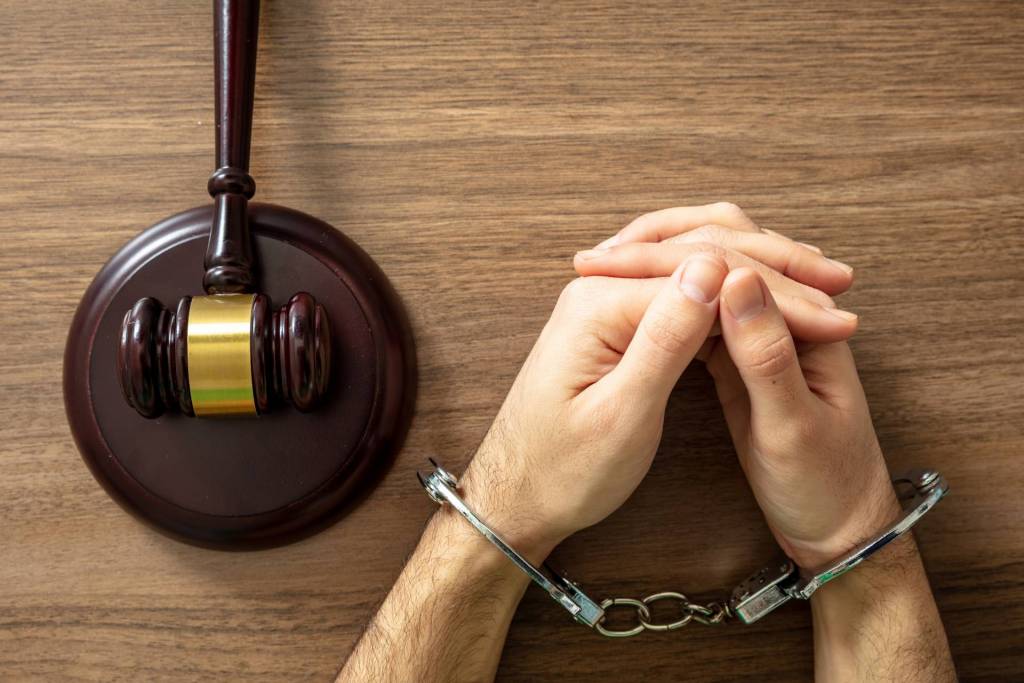 What Does Massachusetts Consider A Felony? 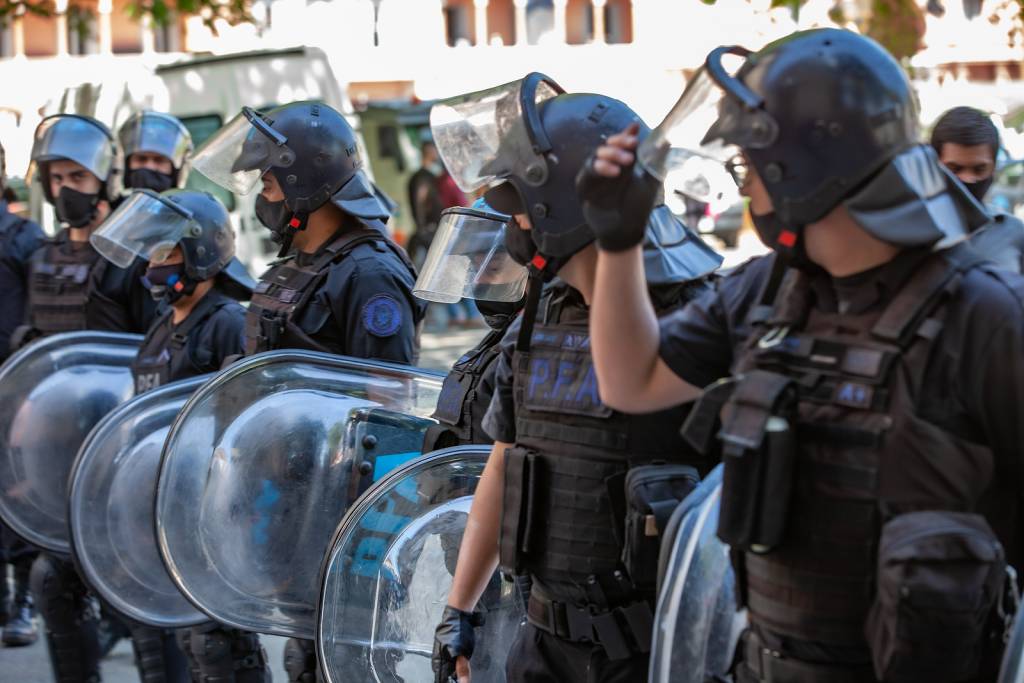