Police officers take an oath to observe specific rules and guidelines when dealing with the public and offenders in Boston. They’re responsible for protecting all citizens and treating them with dignity. If they don’t comply with the rules, their actions constitute police misconduct.

Sometimes, law enforcement officers overstep their authority and violate their oath to protect citizens. You may have been a victim of police officers who violated your rights by abusing their position of power and mishandling you. A criminal defense attorney in Boston can help you file a claim. Police misconduct in Boston is illegal under federal civil rights.

What Are Some Examples of Police Misconduct in Boston?

Police officers work a decent and dangerous job. Sadly, a small number of officers at work exceed their authority and violate the public’s trust. Police officers that engage in police misconduct give the law-abiding officers a bad name, with their actions often leading to miscarriages of justice.

The following are some examples of police misconduct in Boston:

What Are Massachusetts Police Misconduct Laws and Claims?

Boston federal civil rights and Massachusetts criminal laws allow civilians to file a claim against police officers who go beyond the scope of their authority when discharging their duties. However, citizens ought to know that it’s never a good idea to resist an order from a police officer. Doing so could result in charges for resisting arrest.

Civilians must yield to an officer’s reasonable restrain and arrest, even if it later turns out to have been an improper arrest. Police officers are protected by “qualified immunity” as long as their conduct doesn’t violate specific individual rights.

Under Massachusetts federal laws in 18 U.S. Code Section 242 and 42 U.S. Code Section 1988, any individual can file a criminal complaint against a police officer in a state district court. The District Attorney has the discretion to pursue such a claim or not while typically relying on officers as witnesses.

If the DA determines a strong case against the officer, they can refer it to the Attorney General’s office or a special prosecutor in another county.

Penalties for Violating Lawful Procedures When Making an Arrest

Most violations concerning arrests are punishable upon conviction. For example, failing to tell a detainee the grounds for the arrest can attract a penalty of:

Police departments (Boston Police Department and Massachusetts State Police) have stipulated procedures for investigating civilian complaints about police officers. Since it’s an internal process, there’s a tendency for police departments to protect their officers. The complaints typically remain in the officer’s personnel file even if they face no disciplinary action.

Under the federal code, any person who willfully subjects another to the deprivation of their privileges, rights, or immunities protected by the U.S. Constitution shall be guilty of a crime. Under the color of law code, denial of rights may include, but isn’t limited to:

A probe of police misconduct claims is the responsibility of the federal Department of Justice (DOJ). It must prove the following elements to get a conviction:

A skilled Boston criminal defense attorney can help you file a claim alleging criminal violations by a police officer. They will also advise you on the risks your case attracts, given that state laws are subject to change through a ballot initiative, rulings in higher courts, and the passage of new legislation.

How Can a Lawyer Help in a Police Misconduct Case?

Most police misconduct cases involve violating the victim’s constitutional rights by a law enforcement officer. The cases often revolve around excessive force during an arrest, leading to physical injuries, mental anguish, and in worse cases, death.

To pursue a violation claim of your constitutional rights, you must bring the claim as a civil lawsuit. An experienced Boston police misconduct attorney can help you get justice in the compensation you deserve. Even if you’ve been convicted of a crime, you have the right to protection from police misconduct and abuse.

As a victim of police misconduct, you may be afraid to report the incident because you fear intimidation. You may also worry that you may have no legal recourse.

That’s where an experienced police misconduct defense lawyer in Boston, MA, comes in to evaluate the details of your case and help you pursue a criminal or civil lawsuit for an award of the damages. Experienced criminal defense attorneys know the laws about police brutality and are not intimidated by officers in the police department.

Legal Aid Fighting for Your Rights in Boston, MA

Proving your claim against a police officer who violated your rights or engaged in police misconduct in Boston can be difficult. It would be in your best interest to hire the services of an experienced police misconduct attorney in Boston. A knowledgeable lawyer will help you examine the evidence and guide you on how best to navigate the law.

Our law firm has a team of skilled legal minds to help you file a lawsuit against a police officer who handled you unjustly. We are highly experienced in police misconduct cases and respond to police abuse with precise, skillful, and aggressive litigation. Contact us to schedule a FREE initial consultation to learn more about your legal options. 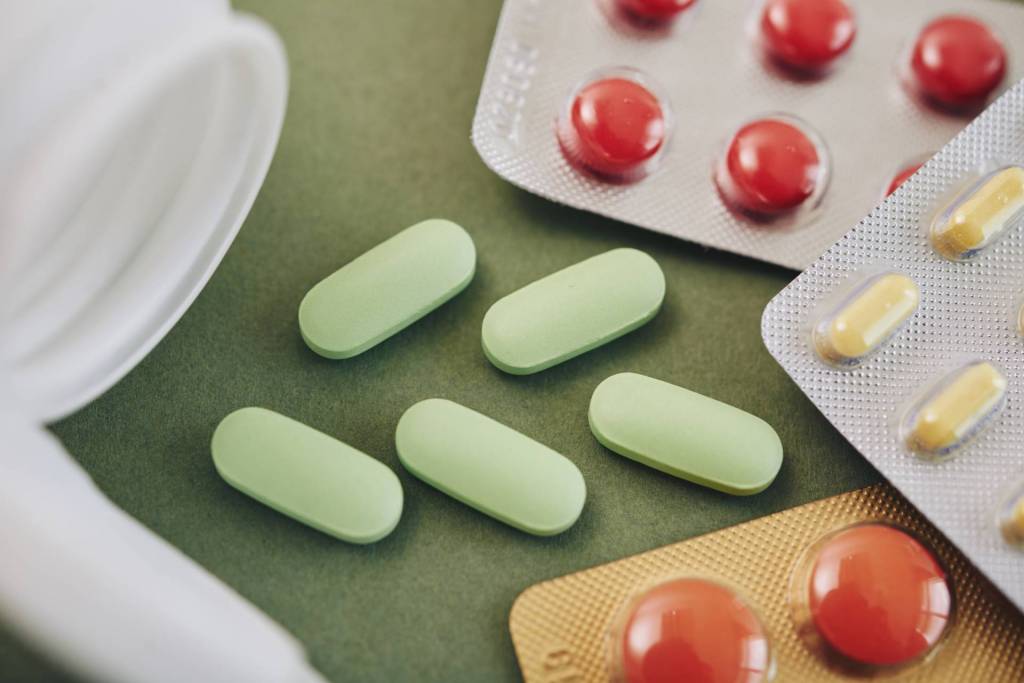 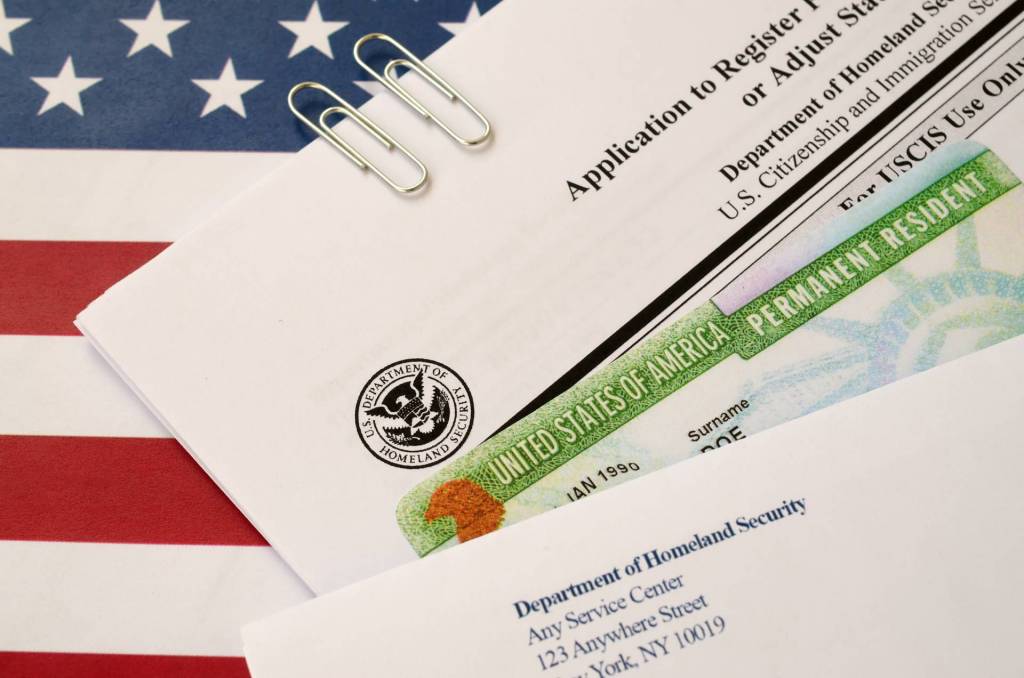 What Is a Special Immigrant Juvenile Green Card? 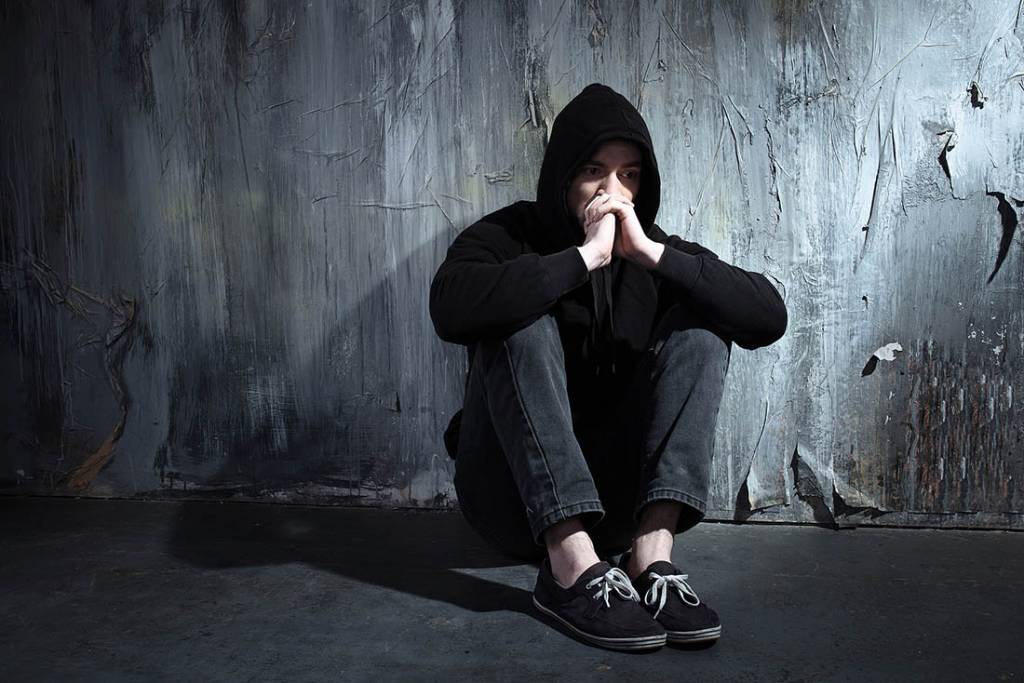 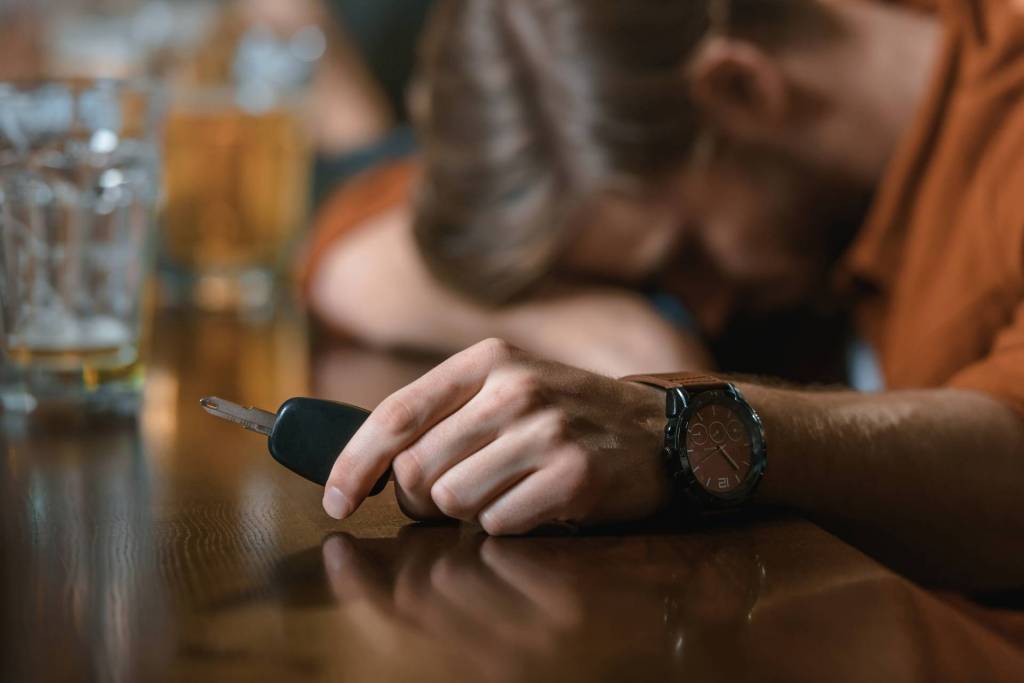