Being accused of fraud is very serious depending on the nature of the crime committed and how much money was involved. Besides potential legal consequences such as harsh penalties and a criminal record, a fraud accusation can damage your reputation and make your professional and personal life more complicated for years to come. There is no doubt that any person facing fraud charges needs the help of a skilled fraud attorney in order to receive a fighting chance – and here are some important things you need to know if you are being accused of fraud.

Is Fraud Considered a Felony or a Misdemeanor?

Generally speaking, there are many different crimes that can be categorized as ‘fraud’ – from issuing a bad check to engaging in multi-state money laundering schemes. The higher the amount of money involved and the older the fraud victim is, the harsher you can expect the penalties to be. Less serious crimes involving smaller amounts of money can be considered a misdemeanor, whereas more complex crimes with high-dollar amounts may be classified as a felony.

Every state has a slightly different set of laws to classify fraud crimes and prescribe penalties associated with them. As an example, we can look at how the state of Texas considers insurance fraud that involves less than $50 to be a misdemeanor, and those accused will simply pay a fine of up to $500. However, if the insurance fraud involves dollar amounts over $1500, the crime is now considered a state felony that may result in jail time.

In Massachusetts, section 76 of the state’s General Laws prescribes up to ten years in state prison, up to two years in county jail, or up to $400 in fines for anyone who is convicted of gross fraud or cheat at common law. A crime involving a federal agency or victims in multiple states can be brought up in federal court. Some types of fraud can be a violation of both state and federal laws and result in both state and federal charges.

What Are the Most Common Fraud Types and Penalties?

Mail fraud and wire fraud are very common crimes that involve using the U.S. Postal Service or another electronic medium such as a telephone or electronic communication device to commit an act of fraud. These are considered federal crimes, and those accused may face up to 20 years in prison and a hefty fine of up to $1 million in some cases.

Counterfeiting currency or forging important documents such as I.D.s, birth certificates as well as manufacturing goods and selling them by claiming they are brand-name products are all considered fraud. Forgery is considered a felony in all 50 states and penalties range from community service and probation to jail time and restitution (paying back the defrauded party for any money lost). Other examples of common fraud crimes are credit card fraud, loan fraud, check fraud, and identity fraud, each carrying significant penalties varying in severity according to the amount of money extorted and the intention of the defendant to commit the crime.

Can I Go to Jail for Accidentally Committing Fraud?

There are a few instances in which you may end up committing fraud without knowing it. You may unintentionally violate the rules set forth by your agreement with your credit card company by allowing someone else to use your card, or by authorizing a transaction and later reporting it as fraudulent because you simply forgot about it or did not recognize the vendor’s name on your credit card statement.

Another common example is when you end up depositing a fake or forged check into your bank account because you believed it was legit or because you have been the victim of a scam. While there is always the possibility that you may find yourself in troubled waters, in most cases it is unlikely that you will face jail time for inadvertently committing fraud. As always, if you have reason to believe you committed fraud by accident, it is in your best interest to seek the advice of a criminal defense attorney to learn how you can protect yourself.

What Are Possible Defense Strategies for a Fraud Accusation?

Depending on the type of crime you are being accused of, your criminal defense attorney may use one or more defense strategies to eliminate your charges or reduce the severity of your penalties. For example, if you are being accused of embezzlement, your attorney may challenge the prosecution by claiming a lack of criminal intent, meaning the defendant acted without the intention of committing a crime. A similar strategy is to show that the defendant truly believed he or she was acting in good faith and was under the impression that their actions were completely legal.

Another strong possibility for a defense strategy is the lack of sufficient evidence. Your criminal defense attorney may try to have your case thrown out by claiming the prosecution did not present sufficient evidence to support their accusation. An attorney can also argue that the defendant was forced to commit the fraudulent act due to receiving threats of violence and would not have committed the crime otherwise.

A competent criminal defense attorney may use one of these strategies or a combination of them in order to try and get a more positive outcome for your case. If you are being charged with fraud, it is important to contact a criminal defense attorney as soon as possible. The legal team at Toland Law, LLC, handles criminal cases in Boston and across the state of Massachusetts, and we are ready to assist you with all your legal needs. 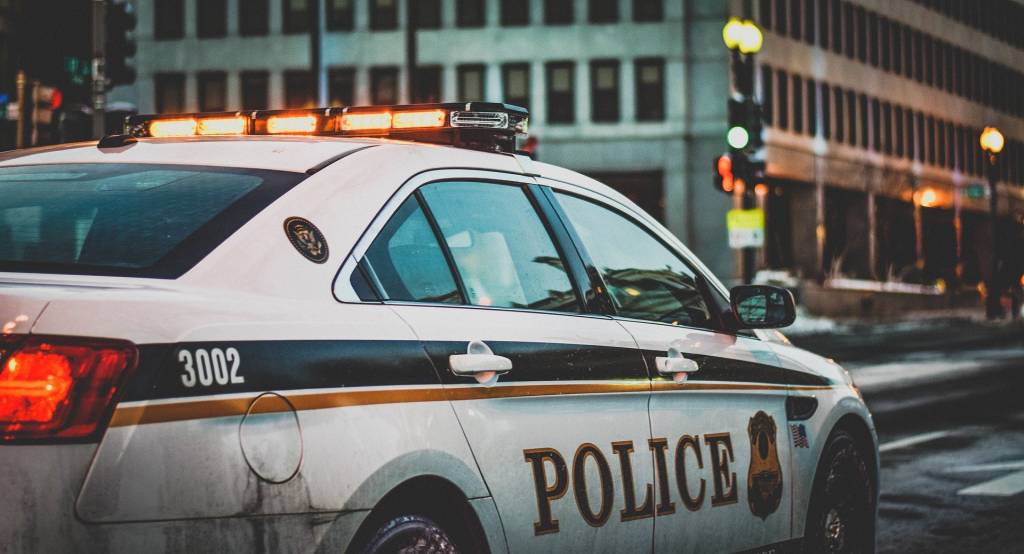 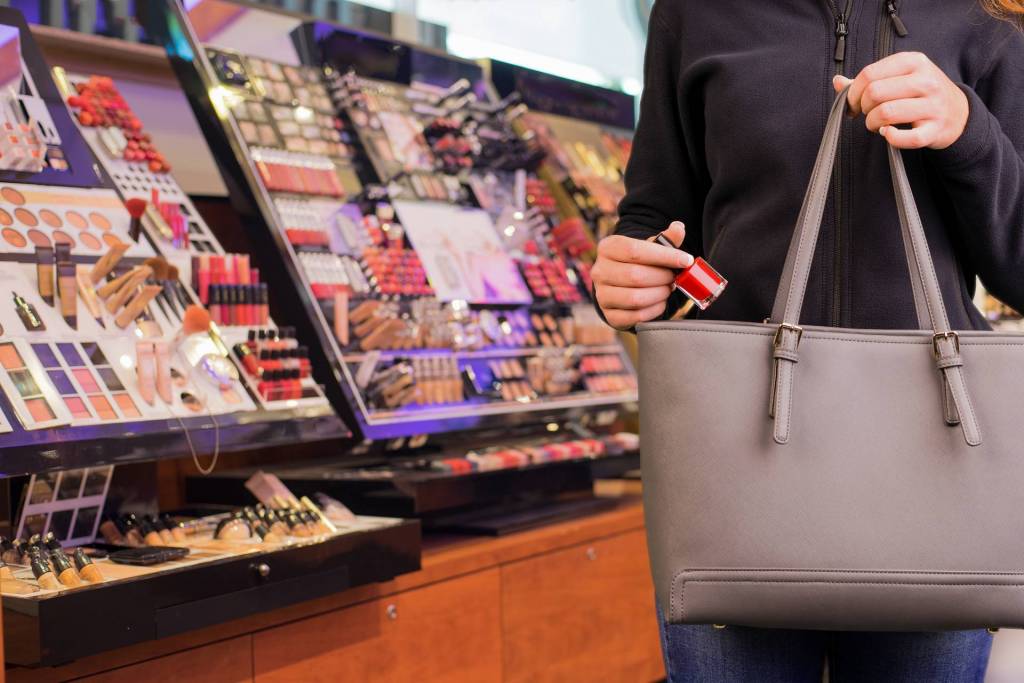