Understanding the differences between DUI, DWI and OUI can help you determine not only how much time and what type of punishment comes along with the offenses, but what each one entails. Many people want to know what each of them means and if they differ in any way, as they can mean different things to different people and come with different fines.

It is important to note that these are also different depending on the state they happen in but asking your criminal defense lawyer can help. Certain states call driving while drunk a DUI, while others consider this a DWI. Here are some of the specifics you should keep in mind if you want to know what the difference with all of them truly is.

What Do Each of These Mean?

Understanding what each of the acronyms means is something that is important to consider. You want to know what you’re being charged with and why.

DUI – Driving Under the Influence

OUI – Operating Under the Influence

All of these generally mean the same, but the charges that the person is given vary because some of the charges are more severe than others in most states that use them.

DUI is most often the more serious crime that a person can be charged with when compared to a DWI. Usually, when a person is driving with a blood alcohol content level that is considered over the legal limit, they can be charged with either of these. The amount that the person breathes into the breathalyzer usually determines the charge given.

Many of the charges, the more serious, are when the BAC level is 0.08 or higher. Anything lower might just be a DWI, which is the lesser of a charge compared to the others. Blowing over a 0.08 percent after getting pulled over and tested is a serious charge, and usually, it comes with criminal charges. This is due to the fact that it is dangerous, and you can potentially cause damage to yourself, or to others on the roadway.

If you or someone you know has been charged with any of these, it is important to always reach out to a law office and speak with a professional. This is a serious offense and you want to find the help required to help get you out of the situation.

There are other charges that can go along with, or instead of the DUI or DWI charges that would be placed on a driver. Understanding these terms is important, so you know what you or someone you know should expect from these charges.

DWAI in New York is noted as being the lesser charge of the many options that can be given. This is usually charged for those drivers with a BAC of 0.05 to 0.07 percent.

OWVI in Michigan is when the officer notices with their own eyes the driver is impaired with drugs or alcohol without having or needing a test. The officer can see the person swerving, moving to the other side of the road, and other noticeable signs.

DUID in Missouri is not a standard charge to be used, but it can be used in those drivers who are under the influence of drugs and not necessarily alcohol.

In South Carolina, the DUAC is a moving violation and the lesser of charges that you can get. It is not a criminal offense, though your BAC has to be at a 0.08 percent or higher, which is the criminal offense level for many other states.

All of these acronyms can be used in different ways, so it is important to look into the many places and ways they can be used. If you are charged with any of them, finding out what this means for you, especially depending on the state you’re in is very important.

Understanding the Charges Against You

When you are charged with driving under the influence or while intoxicated, you need to understand the specific charge, the acronym they’re charging you with and what type of violation it is. The officer is able to provide this information during the time of booking.

The charges may be higher or lower depending on the specific BAC percentage that you blew. This is because certain charges are more serious than others. Criminal charges, felony charges, and moving violations are all common charges that officers can give to the person depending on the particular situation.

Speak with a Qualified Lawyer

If you have been charged with any sort of DUI, DWI or DUID or other charges related to driving under the influence, speaking with a qualified, professional lawyer is the best thing you can do. It is important that you work with the right one that can provide the help needed, as they know what they are doing and can walk you through the entire process.

Being charged with this is usually a serious offense. Having help to overcome the charge is the best thing you can do. Call the office of Toland Law, LLC to find out how they may be able to provide the help you need. 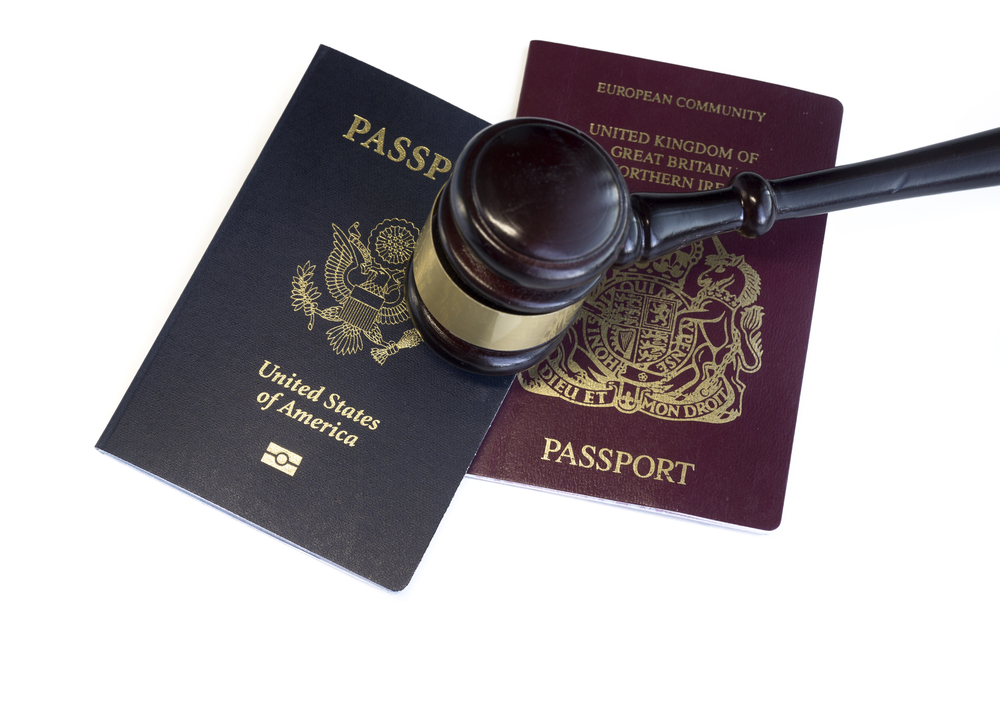 Is Dual Citizenship Something That Can Be Done? 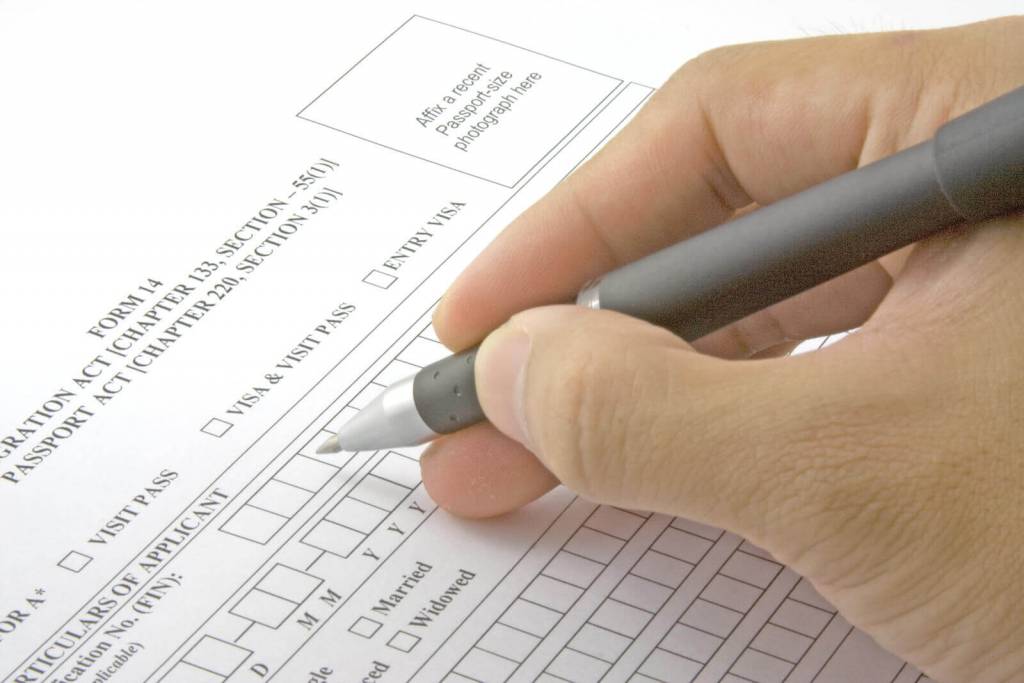 Should I Hire a Boston Immigration Lawyer To File My Paperwork? 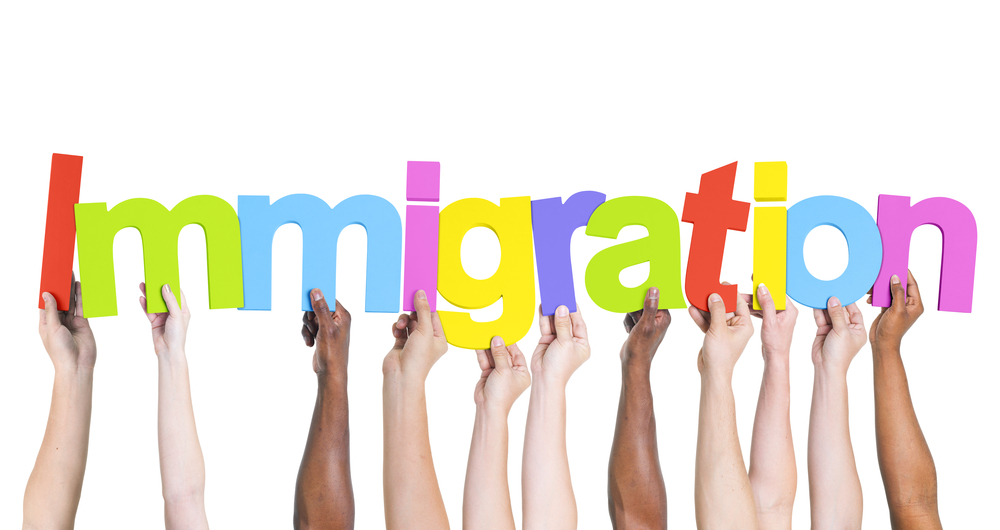 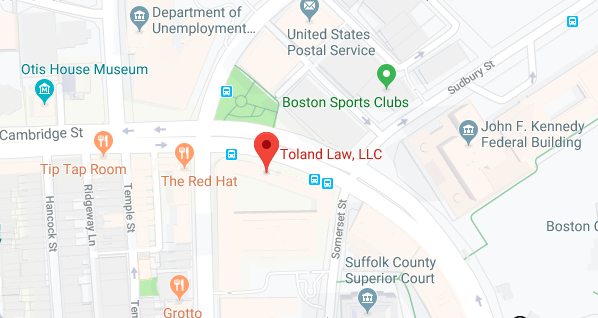